The surf in Pacifica was Labor-Day-weekend crowded with a bit of west wind wandering our way. So we put in at Princeton Harbor for some exercise, after a solid breakfast at 3-Zero Cafe.  I spent a bit of time setting up my new GoPro Hero 4 Silver for its maiden SUP voyage.

The harbor was jammed with tourists, but the water was calm and bright blue. Boat flags flew, so the wind was a matter of minutes from getting us.  We paddled through the lovely calm in front of Half Moon Bay Kayak, then turned around a jetty toward the pier where the west wind hit.  It was just enough to chop up the surface, but not enough to thwart the scent of a few hundred Brown Pelicans lining the jetty.  During our trip to the pier we were visited by harbor seals, sea lions, and plenty of folks on paddle boards and kayaks.  We met a stand up catamaran guy who had paddled up to Moss Beach and back.  It’s pretty much into the wind all the way there.

We chatted up some folks visiting from the city who’d built tall slender rock sculptures.  We paddled back toward the pier and then down wind to our put in location.

The GoPro captured our journey and gave us feedback on our paddling form. 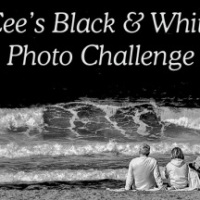 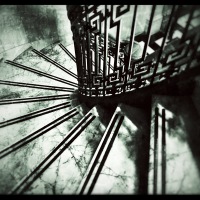 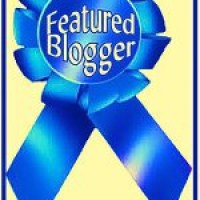 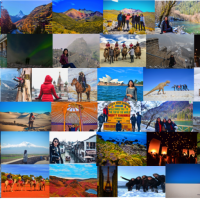