What SUP?  29 years, that’s what.  We spent our anniversary in a quiet Aptos AirBnB retreat.  A stunning little jewel tucked away in the woods.  Cora’s of California.  Sunday morning we got to the ocean with our SUPs and energy to paddle.  The tide was high, so we paddled from New Brighton up toward the Hook.  Donna had enough enthusiasm to push us both forward.  Keeping us company were sea otters, dolphins, murres, caspian terns, brown pelicans, harbor seals, and kids on the Capitola shore who sounded like they were at an amusement park.

Donna dropped me off at Sharks and continued to Pleasure Point where she stayed well outside the surf zone.  She was a spec on the horizon when I lost track of her.  But hey.  I found waves.  Little bitty things.  Just right for a newbie riding his bright white F-One Manawa.

And about those waves.

Donna and Tom Celebrate Their 29th Anniversary from Tom Adams on Vimeo. 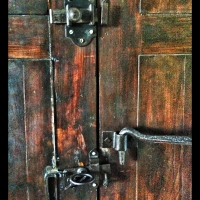 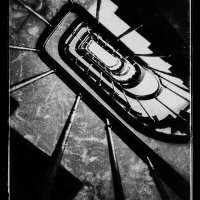 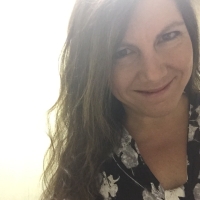